After gaining some experience with the initial effort to build the EchoLink node and having gotten only mediocre results, I made the decision to rebuild the node.  This time, I used a somewhat more powerful computer, more memory, and a Creative Soundblaster Audigy FX sound card.  Also, instead of using Windows XP as the operating system, this time around I used Windows 7.  It has somewhat better facilities for managing resources and also supported the new sound card, whereas XP did not.  The rebuild was accomplished in less than 24 hours (including hardware build, OS install, and EchoLink install and configuration.)  After some initial tuning of the audio levels, we are getting considerably better results and audio clarity.  So far, I’m much happier with the results of the project in this version.

Please feel free to use the EchoLink node at your leisure.  If you are connecting with your phone, computer, or tablet the node name is still N0NOE-R.  If instead you are connecting to the node from another EchoLink repeater or node, the node number is 407714.  Enjoy and please let me know how it works for you!

N.B.  As you can see below, it doesn’t look much different.  The monitor, keyboard and mouse will be removed after a burn in period. 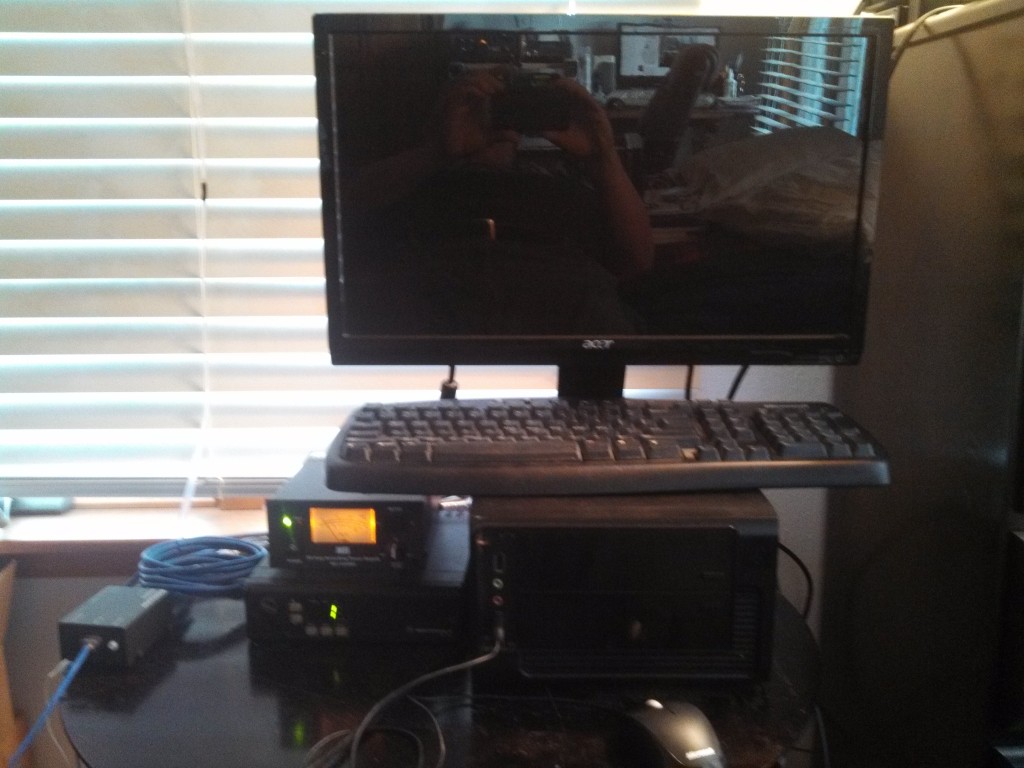 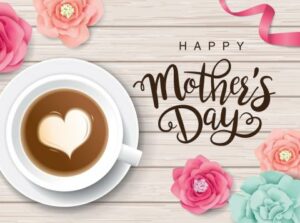 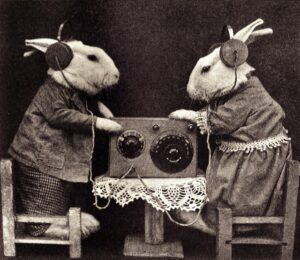 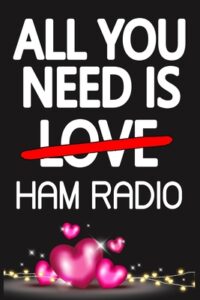